The Lane a pine, located on the beautiful tree lined Springwood Lane in Aldgate, Adelaide Hills. The town of Aldgate named in 1882 after the local hotel, the Aldgate Pump. Richard D. Hawkins named the hotel after the town of Aldgate in London, England (Old Gate) and the pump he had installed outside.#ENTR# The Hills Land and Investment Company subdivided land for settlement in 1882. For a few months in 1883 it was the end of the railway line from Adelaide. In November of that year, the railway was extended through to Nairne. #ENTR# 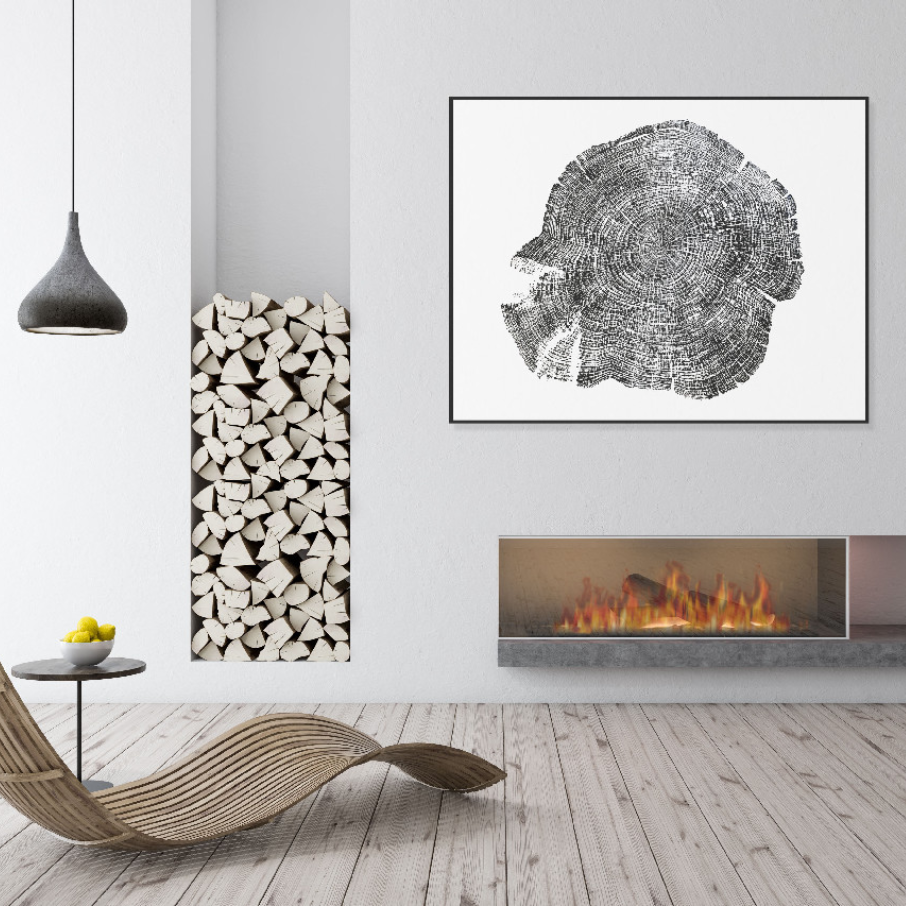